Comparing great teams during the history of the NFL is not an easy task. No doubt, there are many great teams along the way. Furthermore, such a rank list raises heated discussions and diverse conclusions. In this article, you`ll find a top 5 rank list of legendary teams of all time, based on objective indicators. To do so, let`s agree that each chosen team is the best within a 5-year timeframe. For example, the Patriots included in the list, represent both the 2003 and 2004 Patriots and so on.

Let`s begin the countdown, shall we? 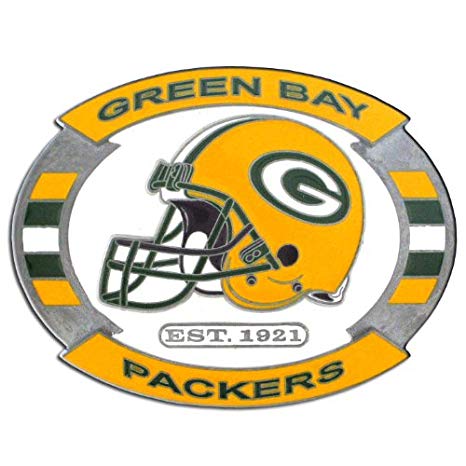 1978 Terry Bradshaw had 28 touchdown passes and earned the title NFL’s Most Valuable Player (MVP). It will not be an exaggeration if we say that the Steelers changed the NFL between the years 1975 and 1978. As the ‘Steel Curtain Defense’ (the defensive backbone of the team) was unstoppable, the league conducted a series of rule changes to give offenses a chance. Instead, the Steelers got better.

The preseason odds were not in Steelers` favor (+1500). They managed to accomplish a series of remarkable matches, including winning of the divisional round (33-10) vs. Denver Broncos. Finally, the Steelers won the Super Bowl against the top team Dallas Cowboys.

The 1989 season lot things changed for the 49ers. Several key players were no longer part of the team, including Jeff Stover, Dwaine Board, John Franks, and Randy Cross. Another significant change was the new head coach of the team – George Seifert, who took the place of Bill Walsh. Most players were determined to prove they are not the underdogs and could win even without Walsh.

The game in Philadelphia vs. Philadelphia Eagles on September 24th, 1989, wasn`t easy for them. The 49ers were falling behind until the middle of the fourth quarter (10-21). That`s when the match changed. Only in the fourth quarter, the 49ers scored four touchdowns – each of them to different receivers and thanks to the remarkable game of Joe Montana. The final result was (38-28).

2007 Patriots are probably the forerunner of the offense as we know it nowadays. The Patriots and Brady were in the shotgun more than 50 percent, and this is way above the average in the league at that time (average 26.5).

Patriots won three Super Bowl championships in a four-season span. But it is in 2007 when they made a remarkable historical imprint. Through the regular season, the Patriots won 16 games without a single loss. Until that time, after the NFL prolonged the number of games, no other team won so many games in a row. Besides, in 2007, Tom Brady got the title NFL’s Most Valuable Player after breaking the NFL record with 50 touchdowns. On 23 of the passes, Randy Moss was on the receiving end and deservedly displaced the previous record-holder -Jerry Rice.

Great team of NFL history that was undefeated during the whole season. If we have to describe the perfect season, it would be one of the 1972 Miami Dolphins. Never before in NFL history, another team managed to finish the season without a single loss.

And the top of the top is…

Half of the players of 1962 Green Bay Packers have been inducted into the Pro Football Hall of Fame. This team set a NFL record for highest average point differential in its games (19.1 points). In addition, the 49-0 victories are the two biggest shutouts in team history. If that`s not a great talent collection!