The 10th week of the 2019-2020 NFL season has just started. So far, the most favorable team to win the Super Bowl is New England Patriots. To mention is, of course, that the first half of the season was fueled with easy matches. The odds for New England Patriots are (+225). However, as of this week, a series of tough matches is on the go, starting with Baltimore. So, these odds could easily change. 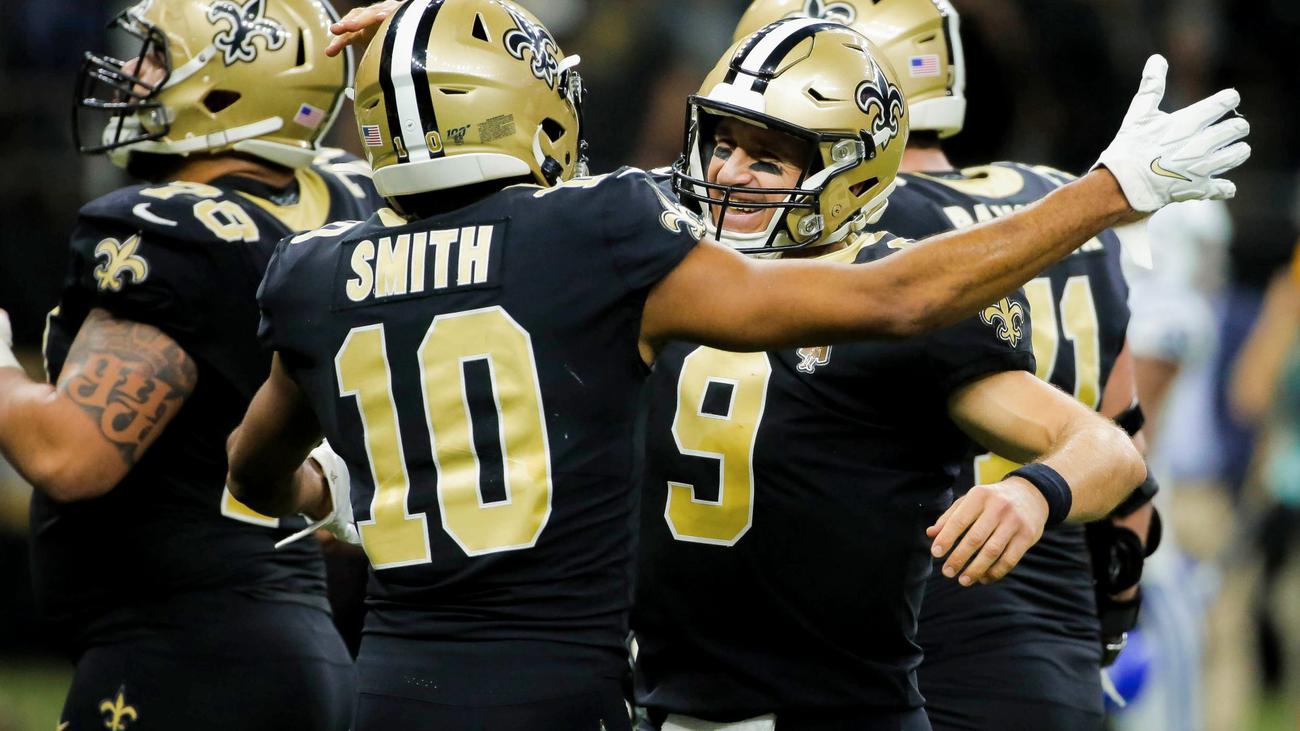 Next on the line is the New Orleans team (+500). Due to injuries, Alvin Kamara is still not playing, but once he is back, their chance of winning the Super Bowl will rise significantly.

The 49er (San Francisco) is the third team to keep in mind when placing outright odds. Since the beginning of this season, the odds of the Niners changed drastically from (+3300) to (+800).

If You are eager to make a future bet, keep in mind that odds will be updated during the season. The earlier you make your bet, the higher the value you may receive. However, earlier bets come with a particular risk. You may want to diversify the risk by checking all the possible bets you can make. A vital indication to keep an eye on is the injury report. The best way to stay updated is the twitter posts of the NFL beat writers.

Let’s go through a few more odds regarding NFL 2020 outcome: defensive and offensive player of the season 2019-20. The top candidates for NFL Offensive Player of the year are Patrick Mahomes and Russell Wilson.

Patrick Mahomes is the last year winner of the title after passing for 50 touchdowns. He also became the third player in the league’s history to do so. His start by the beginning of the season was strong.

Russell Wilson (QB for the Seattle Seahawks) opened the season with 14 touchdowns to no interceptions. He is a speedy and consistent player. Willson’s advantage is the ability to see the football field from behind his offensive line and to read more of the field than the other quarterbacks.

Between Mahomes and Wilson – Mahomes is most likely to win the title “NFL Offensive Player of the year”.

The award ‘Defensive Player of the Year‘ is given mainly to linebackers and defensive lineman. In the race are the following players: Aaron Donald and Khalil Mack.

Is Aaron Donald about to win the third award for three consecutive years? He also won the prize “Defensive Rookie of the Year” back in 2014. The odds are constantly changing either in his favor or against him.

His direct rival is Khalil Mack. To mention is that it’s been one year and two months since Mack is part of Chicago Bear.  Last year he couldn’t win the 2018 award due to ankle injury, but he is definitely on the run this season. He has posted 15 total tackles in 5 games, as 13 of which were solo.

In August, the odds were in favor of Donald. However, the latest odds are on the side of Khalil Mack (+400) against (+500) for Donald.